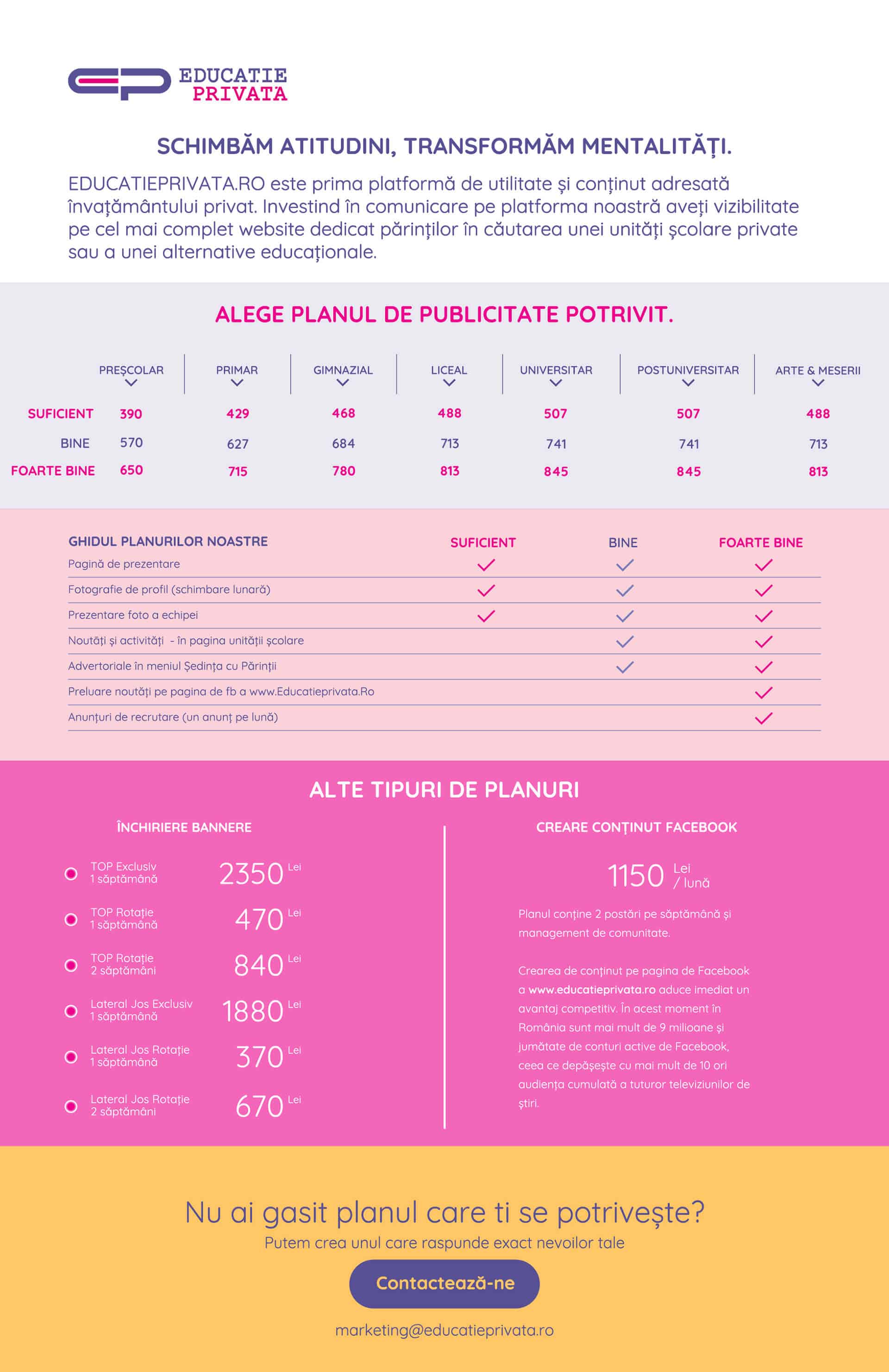 Screen Time or Smart Screen Time. How can FROZEN 2 help you improve your parent-child relationship 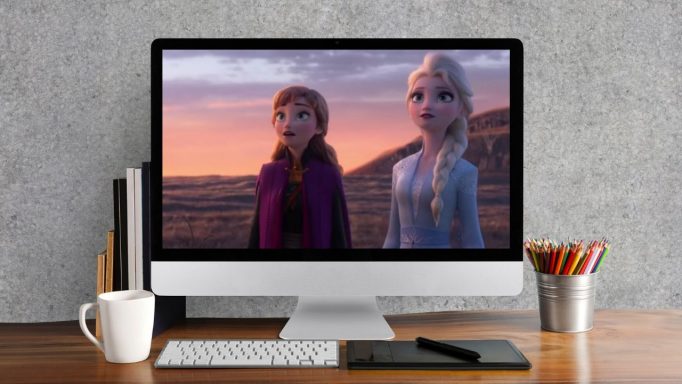 There are many arguments regarding the screen time which children should be seeing daily. Arguments also claim that every age group should have their limitations in terms of the time children spent in front of the screens. While not defending a complete contrary position, I think the focus should rather be in the content rather than the time which is being spent. Below is my latest positive experience in front of a “screen” with my daughter and family.

I am personally not a big fan of animation movies. Although I have some exceptions like Inside Out, Coco I usually prefer some other types of movies when I want to watch something.

However there is someone else who does not think just as I do. My 5 years old daughter is a very big fan of the animation movies and yes you guessed it well of Frozen and Elsa.

As Frozen I is also on Netflix, we have “watched” it tens of times. I am not proud of myself as most of the times I would open the movie for my daughter then after 5-10 minutes I would let her continue by herself whereas I would start getting busy with some other things.

As I could see from the parts which I paid attention to it was giving out a general positive message regarding the relationship between two sisters, helping others, being kind..etc On the other hand, it still had some aspects which I can not say that I would choose it as my first option for my daughter’s role model, Elsa. The use of make-up, the involvement of magic were some of the things which would concern me.

I am not sure how it works for you but for us it was not something that we could decide, anyways. I can see how much she likes all the characters whenever we go shopping 🙂 I have to admit that seeing all the shops with a Frozen themed product does not help much, but it is a very successful marketing tool which Disney uses since many years. Also while playing with her friends or alone I could always see her as Elsa, using some magical power, looking for Ana and Olaf.

For all the reasons stated above, contradicting with my daughter to stop watching Frozen wouldn’t be a reasonable choice. I don’t know what chance I would have but I would still not go against that radically into something which she admired that much. I don’t think it would help our communication.

Instead I’ve decided just to be more present in all this story. I was the one who told her about the new movie which was out already and offered to go as part of family activity and watch it at the cinema. I am sure you can hear her screaming with joy and starting a countdown until Saturday.

Considering her age and the fact that we were going to watch it with other people at the cinema, I have decided to have a pre and post discussion with her.

Before the movie started, I asked her to tell me what happened in the previous movie. She did not get into many details however seeing that I was showing interest to her favourite movie already made her quite happy.

After the movie we had a chat on how Elsa’s kindness (with a mention that you would not need that much make-up to be kind), how funny Olaf was throughout the movie, regarding the use of magic which would be possible only in our imagination when we want to think of a story. When we came home she asked me if I would like to play with her the Elsa game, and offered me to be Ana. Our game was like a role play where we were having various dialogues and trying to find where Olaf had gone.

So I can say that I was happy with the immediate effect the movie had in our relationship. She was happy to see that now I knew the names of the characters from her favourite movie, that I wanted to take part in her game and build on discussions from what happened in the movie. I believe this idea that if you want to build a strong relationship with someone you need to first make them feel that you are listening to them. By being more active in this edition of Frozen I think I did my job of stepping into my daughter’s “Frozen” world and now we can continue a longer discussion/game from there. As well as improving the communication between me and her, I believe her imagination, communication and singing skills will continue benefiting from this frozen story.

What are your thoughts? Do you think some part of digital content can be a useful resource for the families ?